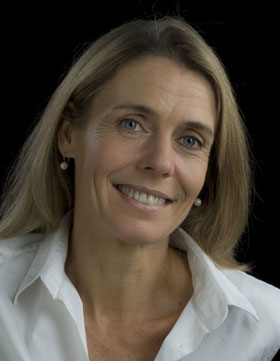 Systemic Integration and the Need for De-Integration in Pandemic Times

The present condition of social isolation makes most of us aware of the value of sociality - which we lack. But society is not only sociality, and in the Covid emergency we perceive it as global interconnectedness that makes the crisis spread from one geographical area to another and between different fields of society.

The common response to a global emergency is a call for harmonization - the idea that we should "tighten up." In sociology, this reference to unity and coordination is discussed as integration. I will argue, referring to systems theory, that the problem of our functionally differentiated society is not lack of integration, but rather an excess of integration. When there are difficulties in one area of society, all others are forced to make serious adjustments. In dealing with threats that come from the environment, the opportunities for rationality in society lie in the maintenance and exploitation of differences, not in their elimination.

I will discuss this hypotheses dealing with integration on three levels:

Systemic integration and the need for de-integration in pandemic times

Algorithmic memory and the right to be forgotten on the web

Critique without crisis : systems theory as a critical sociology

The future of futures : the time of money in financing society

Social Integration and Systemic Desintegration in Times of Pandemic