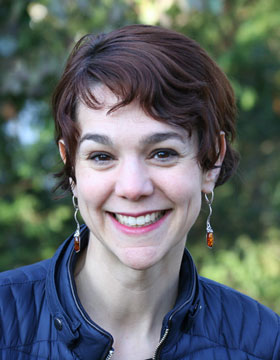 Social networks predict the life and death of honey bees