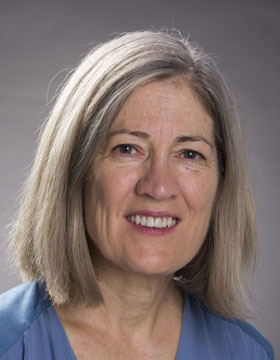 Evolution of Cooperation versus Conflict in Host-Associated Microbial Communities

I plan to characterize genomic features that reflect patterns of evolution in animal gut-associated bacterial species. This project would exploit genomic datasets from my lab and from public databases. Bacterial symbionts able to move readily between different hosts are predicted to have genomes enabling inter-strain conflict, selfish elements, and bacteriophage genes and defenses. Further, their communities are predicted to show high strain-diversity and high variability among hosts. In contrast, more host-restricted lineages that are passed directly between generations are predicted to exhibit the syndrome of "domesticated" genomes, which I have documented extensively for heritable symbionts in other insect groups. Such genomes are streamlined, lacking selfish elements and genes underlying inter-bacterial conflict, and exhibit signs of genome degradation. Although gut symbionts do not evolve to these extremes, they exhibit a wide range in the extent of genome reduction, clonality, and gene content devoted to conflict.
My focus will be the gut communities of social bees, which I have been developing as a model of microbiota evolution for the past decade, due to its advantages as an experimentally tractable system of co-evolved bacteria and hosts. My lab has shown that social bees have a distinct set of gut bacteria that have evolved with them for ~80 million years. We can categorize hosts according to life-cycle differences predicted to correspond to differences in how natural selection acts on gut bacteria. In bumble bees, gut bacteria are tightly linked with host colonies, passed directly from queen to offspring each generation, imposing high linkage of host reproductive interests to the fate of bacterial lineages. In contrast, in honey bees, this linkage is looser, as colonies are founded by many workers that transmit bacterial symbionts. Genome analyses and lab experiments indicate major differences between strains associated with these two host groups. In some cases, genomes contain signatures of extensive intra-community conflict, with many genes devoted to machinery for killing competing bacteria and to selfish or parasitic genetic elements and defenses against these. In others, the genomes have few such elements and are generally streamlined.