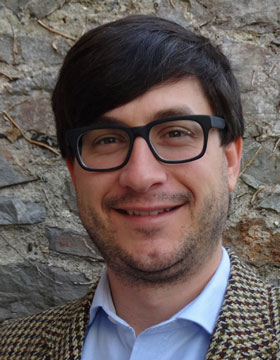 PDZD8 is not the ‘Functional Ortholog’ of Mmm1, it is a Paralog
F1000 more publications in the Fellows' Library