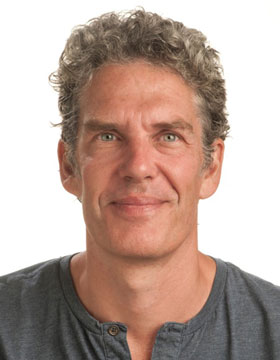 Not all Sex Ratios are Equal : The Fisher Condition, Parental Care and Sexual Selection
Royal Society more publications in the Fellows' Library