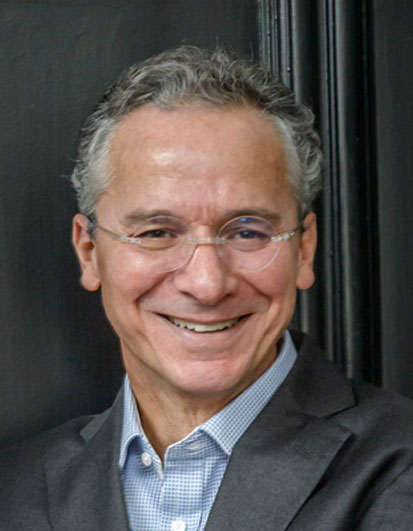 Climate change is a "game" in the sense that the outcome that the whole world will experience depends on the actions that are taken by all countries. There are many things about climate change that are different from other global collective action challenges, but one very important difference is that Mother Nature is a key player in the climate change game. We dont know how she will react to the choices we make. This is what makes the climate change game dangerous.
I will spend this Fellowship working on a new book and various related projects. The book will build on my previous research (in addition to new research I will be doing), including numerous papers published since my last book came out. If you think of my various research papers as providing pieces of a puzzle, the purpose of the book is to assemble the pieces to provide a coherent image - a new way of understanding the greatest challenge for collective action in human history.
It is sometimes argued that a failure to act to prevent climate change will be "catastrophic" and that acting to prevent climate change will be cheap. My book will explain that if either of these things were true, the world would almost certainly have addressed climate change by now. The reason climate change is a difficult challenge is that neither of these things is true.
The main reason climate negotiations have failed thus far (and I shall explain why the Paris Agreement is very unlikely to improve matters) is that countries have negotiated agreements requiring states to contribute voluntarily to the public good of stabilizing atmospheric concentrations of greenhouse gases, when countries are very bad at cooperating in the absence of enforcement. By contrast, countries are very good at coordinating their behavior. I shall explain how an approach seeking to identify opportunities for coordination is likely to be much more successful.
However, even this approach wont be enough to stabilize the climate at a "safe" level, and the latter part of the book will speculate on the implications of this - for the climate, for Nature, for human societies, and for the evolution of technology and the international system itself.

Sensitivity of collective action to uncertainty about climate tipping points

Solar geoengineering's brave new world : thoughts on the governance of an unprecedented technology

Why cooperate? : the incentive to supply global public goods

Environment and statecraft : the strategy of environmental treaty-making

A Most Dangerous Game: International Cooperation to Limit Climate Change