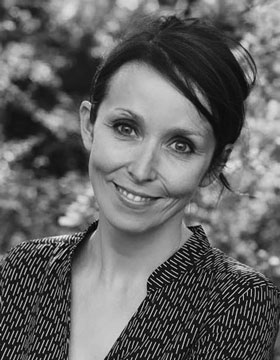 Why Does Peer Victimization Get under the Skin? Exploring Physiological and Epigenetic Pathways

Experiencing peer victimization in childhood and adolescence can have severe negative consequences for psychological, social and behavioural adjustment later on, but our understanding of the biological mechanisms through which this form of social stress gets under the skin needs to be advanced. For instance, individual differences in physiological stress response have been suggested and cortisol baseline levels and variations over the day seem to show non-normative patterns in peer-victimized adolescents. Importantly, individual differences in physiological responses to stress have been implicated in psychopathology. Moreover, epigenetic changes as a result of peer victimization concern DNA methylation and telomere length, both of which have been linked to psychopathology. Thus, a model in which the associations between peer victimization and psychopathology are explained by physiological and epigenetic changes is plausible. So far, findings on this topic appear nonsystematic, which poses a problem for intervention design. In other words, we can prevent young people from developing psychopathology in response to peer victimization only if we have a detailed understanding of the different mechanisms involved. During my stay at the Wissenschaftskolleg, I intend to summarize and systematize these studies to create a stable foundation for future research. As such, my work in Berlin will form the groundwork for a grant application to study in depth the biological pathways from peer victimization to psychopathology.

What explains correlates of peer victimization? : A systematic review of mediating factors