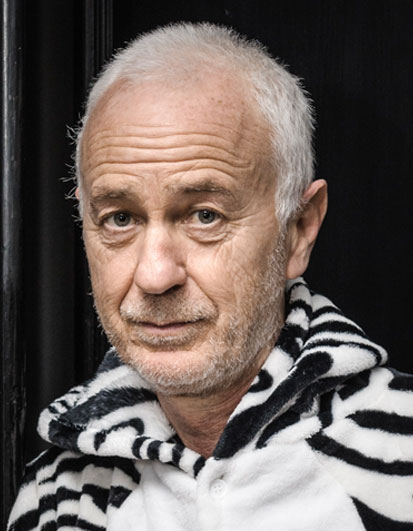 The Colours of Animals

At the turn of the 19th century, Alfred Russel Wallace, the undoubted father of the field, constructed a scheme for thinking about colouration. He viewed colouration as being intimately concerned with protecting prey from predators (two of his categories); the first of these we now call background matching. His second category fulfilled the same function but in a different way: colouration warns predators not to attack (aposematism). His third category was sexual colours, which, contrary to Darwin who focused on ornamentation in males, he saw as being linked to protection in females. His fourth was "typical" colours - a sort of ragbag that includes signalling between conspecifics and lures. These ideas about colouration were developed by Edward Poulton in regards to aposematism and by Abbott Thayer in relation to countershading and disruptive colouration (breaking up the animal's outline), but then the field went quiet. In 1940, Hugh B. Cott published his benchmark volume called "Adaptive Coloration in Animals", in which he painstakingly documented the different ways that animals conceal themselves, including disruptive colouration and masquerade. But again there was a 30-year hiatus until the late 1970s, when behavioural ecologists interested in mating systems started to think about one aspect of coloration, bright ornamentation in (principally) male birds, in the context of sexually selected traits. Finally, in the early 2000s, a different group of scientists began to systematically test century-old hypotheses about background matching, disruptive colouration, countershading and warning colouration. At Wiko we are convening a focus group that will attempt to integrate modelling exercises, observational work, experimental studies and comparative analyses in order to consolidate understanding and formulate new exciting directions in explaining colouration in nature. We will address questions like: why do chameleons change colour? Why do butterflies have wing spots? Why are parrots so brilliantly coloured? And why are zebras black and white? We hope to engage both humanities colleagues and the public in the excitement of understanding the beauty of nature.

Colour from Wallace to Wiko

In this talk I am going to cover the very wide topic of why do animals and plants wear external colours. I will do this through the eyes of Alfred Russell Wallace, the father of the field of animal colouration and co-discoverer of natural selection, and then systematically walk you through what we have learnt since his death 102 years ago, and then describe what sort of research that people (including members of the Wiko Focus group) do now.

My aims are (i) to help you understand the biological significance of colours in nature, (ii) to give you a historical perspective on the discipline, (iii) to show you why it is such a fascinating topic, and (iv) to keep you awake for 60 minutes. I will principally be addressing members of the audience who know little about colouration in nature.

Interspecific visual signalling in animals and plants : a functional classificaiton

Animal coloration research : why it matters

Animal coloration : production, perception, function and applicaiton Philosophical transactions of the Royal Society of London / B ; 372

The ecology of multiple colour defences