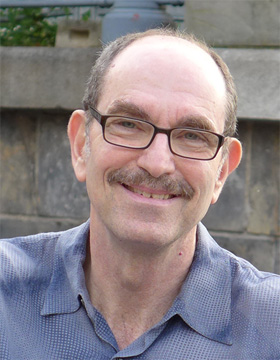 W. H. Auden Distinguished University Professor of the History and Theory of Sexuality and Professor of English

What Is Sex For?

What Is Sex For?

Schopenhauers definition has gone on to become the standard modern view of love. It has attained, improbably but just as Schopenhauer intended, the status of science. Freud, who only occasionally recognized Schopenhauer as a precursor, followed him in correcting a longstanding mistake about love, a mistake that is itself constitutive of love. As Leo Bersani puts it, Freuds breakthrough was to realize that desire constitutively mistakes its object for its source. All previous thinking about desire not only made that mistake: it was the expression of such a mistake. To take desire as a response to an object, as a consequence of the desirability (or beauty) of that object, as a testimony to some property of the object, instead of as an expression of the subjects own libido, or "drive" (Trieb), is to mystify the nature of desire and to surrender forever the possibility of understanding it.

Proust agreed: "she was really sweet" (elle était bien gentille), he concluded, actually means "I got pleasure out of kissing her" (javais du plaisir à lembrasser). "A la recherche du temps perdu" is one long effort to dramatize the discovery of that painful but necessary truth.

The war on sex

What is sex for?

How to be gay

What do gay men want? : an essay on sex, risk, and subjectivity

How to do the history of homosexuality

a portrait of David M. Halperin by Jutta Person