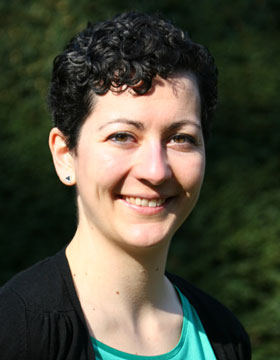 The Ecology and Evolution of Gene Networks

Explaining the origin and maintenance of the diversity of living forms is one of the central aims of evolutionary biology, and a number of key concepts have been defined or justified by mathematical analysis. Building a model requires a balance between simplicity and realism; different assumptions will be regarded as more or less crucial or limiting in different sub-disciplines. For instance, evolutionary ecologists may emphasise the role of interactions between individuals to explain biodiversity, sometimes to the detriment of a precise description of the genetic underpinnings of the traits under selection. Conversely, system biologists or evolutionary geneticists may study the evolution of regulatory circuits, or more generally, the interactions between biological components within an individual, while at the same time defining individual fitness as a fixed quantity independent of the composition of the population the individual lives in.
During my stay at Wiko, I would like to develop theoretical models that bridge the gap between these approaches. The overall aim of my project is the exploration, from a theoretical standpoint, of how environmental heterogeneity and ecological interactions between individuals in a population influence the evolution of gene networks, and vice versa. For instance, does spatial heterogeneity in selective conditions influence the way gene networks evolve? Can social interactions lead to some form of division of labour among individuals and how will this affect the properties of gene networks? How does the presence of competitors influence the evolution of pathways involved in resource acquisition and utilization? How does the structure of gene networks constrain or on the contrary facilitate adaptation to different resources, and how do they affect the potential for ecological speciation?

Evolutionary dynamics of a quantitative trait in a finite asexual population

Evolution of quantitative traits under a migration-selection balance : when does skew matter?

Evolution of dispersal in spatially and temporally variable environments : the importance of life cycles