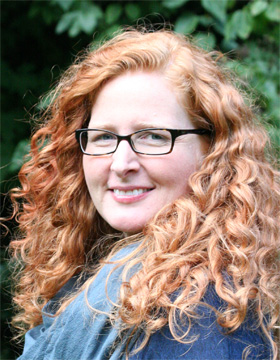 Conflict on the sex chromosomes : cause, effect, and complexity

The role of sex chromosomes in sexual dimorphism : discordance between molecular and phenotypic data

The plover neurotranscriptome assembly: transcriptomic analysis in an ecological model species without a reference genome

Small but mighty: the evolutionary dynamics of W and Y sex chromosomes

The evolution of gene expression and the transcriptome–phenotype relationship

Battle of the sexes: conflict over dosage-sensitive genes and the origin of X chromosome inactivation