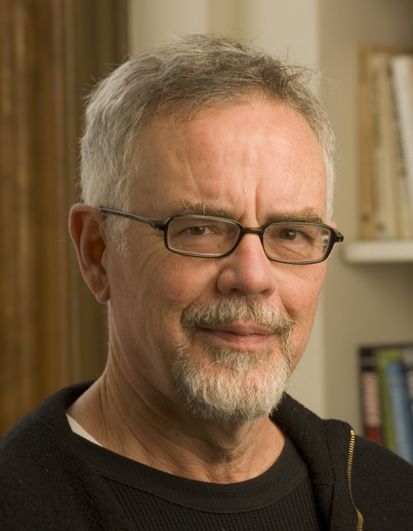 Professor of Anthropology and Biological Sciences

Born in 1943 in Washington, D.C. Studied History and Biology at Harvard University

I intend to pursue three lines of work in parallel while at Wiko during the spring of 2013.
On the one hand, I plan to finish a paper with David Haig on pediatric growth disorders ( so-called Syndromes: Angelman's, Beckwith-Wiedemann's, Silver-Russell and Prader-Willi. These can be arranged by degree of genomic imprinting dysfunction - from single inactivating mutations to small duplications to entire uni-parental disomies.
The curse of medicine, in turn, is Syndromes, clusters of symptoms with no underlying logic (e.g. AIDS before the connection to HIV was established). By organizing the data according to underlying genetic defects that can be precisely defined, we hope to make a contribution to medicine, both in explication and prediction.
I would also like to finish a manuscript with Koos Boomsma on species selection, an important topic that has received very little attention outside of asexual species and birds. I would like to concentrate on ants, according to the degree of (worker-induced) female-biased ratios of investment. The greater the bias, the longer the species or larger group is expected to survive. This notion appears to have been completely neglected for the past 35 years, but may be of considerable importance in explaining an ecological dominance (perhaps one percent of all terrestrial animal tissue).
Finally, I hope to complete a personal book on exceptional people I have known (Ernst Mayr, Huey Newton), exceptional field experiences (lizards, birds, monkeys, and chimpanzees), and exceptional personal experiences (robbed at gunpoint in East Kingston, surviving an armed home invasion robbery). The book is now about half-written and should be ready for completion by the spring of 2013.

Deceit and self-deception : fooling yourself the better to fool others

Social theory based on natural selection

Genes in conflict : the biology of selfish genetic elements