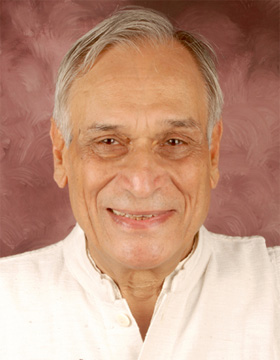 Word and Image: an Enquiry Concerning the Nature of Meaning

Lessing's neat demarcation (Laokoon, 1766) of word as the artefact of "time" and painting or image as the artefact of "space" seems to prevail. The concern foremost in "word and image" studies have been to mark and consider the interplay of images in texts, and of words in images: in the words of Homem, "word and image nexus in literature and the visual arts" (Writing and Seeing: Essays on Word and Image, edited by Rui C. Homem, Amsterdam, New York, 2006).
My attempt is to look at word and image as signifiers of meaning along two distinct cardinals of linguistic possibility. Image, in instructive contrast to word, cannot be represented or spoken of in terms of another image or images. Each image could be said to abide as a thing unto itself, complete and sovereign. Its boundary is absolute. Beyond it is pure space, undifferentiated, pristine, akin to the void. An image may evoke myriad associations of sounds, smells, words, forms, colours, as also other images. But image, unlike word, does not dwell with other images. True, dwelling or rather indwelling with other words even in the case of word is suffused with the deepest ambiguity. It is an ambiguity born of inhabiting, as it were, liminality all around. For a word, that is its way of being and source of meaning. A word gathers meaning in its indwelling with other words. A word unto itself is an empty sign, signifying nothing.
Both these linguistic cardinals mark and garner meaning in continual subtle reference to something beyond the immediate and evident. My concern is with the profound protean tension between reference and representation and its implications for meaning. Specifically, word and image need have no resemblance at all to what they seek to or come to signify. Does that seeming un-relatedness, complete and near absolute at times, signify the presence of a certain deep universality as the predicate of meaning?
I plan to write the results of my research and reflection on the Word-Image thematic in the form of a book.