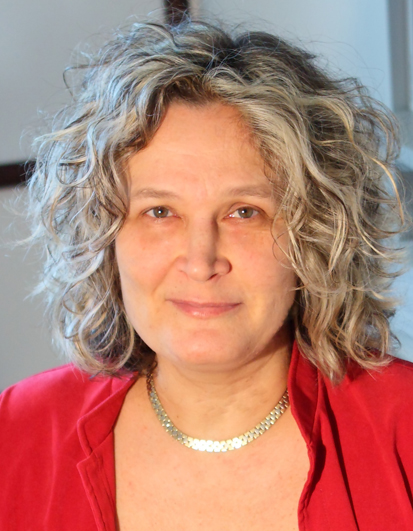 Born in 1963 in Valencia, Spain
Studied Philosophy at the Goethe-Universität Frankfurt am Mainn

My research project aims at articulating a book-length defense of the ideal of a deliberative democracy that addresses the possibilities of its implementation beyond the borders of nation-states. This project requires working on three thematic fronts: first, a plausible account is needed of the normative presuppositions of political deliberation and public reason. Such an account must explain which features of political deliberation can confer legitimacy to its outcomes. Second, it must be shown that these features are compatible with the political integration of all democratic citizens in pluralistic societies. In this context, the difficult topic of whether and to what extent religious and secular arguments can be included in political deliberation works as a litmus test for the plausibility of any conception of public reason that aims to find application under conditions of pluralism. Third, a plausible account is needed of how a deliberative democracy could operate beyond the borders of nation-states even in the absence of a world state. Here the focus of my research is on the legal and normative resources available to enhance the democratic accountability of global institutions.

My larger project explores the possibilities of democratizing current structures of global governance without relying on the ideal of a world state. In the absence of a world state, we cannot hope to reproduce the domestic institutions characteristic of contemporary constitutional democracies on the transnational level. Thus, a more promising strategy may be to disaggregate the different elements that contribute to the democratic legitimacy of current domestic institutions (e.g. inclusion, participation, deliberation, accountability, contestation) in order to devise ways of improving transnational institutions in each of these dimensions. The specific project that I am working on during this year at the Wissenschaftskolleg is a small piece of that broader project. In particular, my current research focuses on the proper relationship between the actions and regulations of global governance institutions such as the WTO, the IMF, and the World Bank and the protection of human rights. According to the standard interpretation of human rights obligations, states bear the sole responsibility for protecting the human rights of their own members. This allocation of human rights obligations would be fine if states were the only relevant actors in the international arena, if they had effective control of the means necessary to protect the human rights of their members, and if their actions could not significantly affect the protection of the human rights of members of other states. However, these conditions no longer hold, because states participate in a global economic order whose effects cannot be unilaterally controlled by any state. Institutions such as the WTO, the IMF, and the World Bank impose economic obligations on states, which may have a tremendously negative impact on their ability to protect the human rights of their own members. However, member states cannot unilaterally decide how to resolve potential conflicts between their different international obligations. This points to a structural incoherence in contemporary human rights practice: the actors who have the obligation to protect human rights (states) do not have the authority to modify the global economic regulations to which they are subject, and the actors who have the authority (the WTO, the IMF, and the World Bank) do not have the obligation. In my presentation, I address this structural incoherence and defend a pluralist conception of human rights obligations that identifies the proper role that global governance institutions should play in the protection of human rights, as well as a variety of implementation mechanisms that would enhance the democratic quality of their decisions.

Can democracy be deliverative & participatory? The democratic case for political uses of mini-publics

Human rights, sovereignty, and the responsibility to protect

Should we take the "human" out of human rights? Human dignity in a corporate world

Religious pluralism in a deliverative democracy

Religion and the public sphere : what are the deliberative obligations of democratic citizenship?