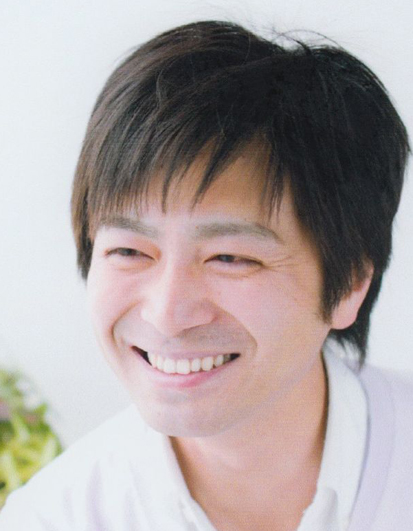 Nature on the scale of human beings exhibits a remarkable performance by harmonizing diverse molecular processes. For example, biological systems perform meso- and macroscopic functions efficiently and robustly even with exposure to severely interfering environmental disturbances. Further, they adapt and even reprogram their functions in response to nonperturbative change in environments. Unveiling the design and working principles of such responsive and autonomous behaviors that molecular systems exhibit is one of today's grand challenge areas.
Such responsive and autonomous behaviors of molecular systems involve a variety of dynamic processes that span an extremely wide range of spatial and temporal scales, exhibiting multiple hierarchy levels in space and time. In many cases, it has been assumed that different levels of the hierarchy are well separated and thus that scale-specific descriptions are sufficient. However, molecular systems in the real world are replete with examples of hierarchically coupled scales. Indeed, biological functions can be conceived as a sequence of structural changes involving chemical reactions triggered by stimuli. Meso- and macroscopic phenomena are sometimes triggered even by quantum mechanical events. In such ways, molecular functions inherently accompany information flow across different hierarchy levels of temporal and spatial scales. Processes bridging the different scales and hierarchy levels should be essential sources for harmonizing diverse molecular processes. Yet, we are far from being able to uncover and compute such cross-scale or cross-hierarchical events on a firm molecular basis.
To address these issues of molecular functioning, we will tackle the development of cross-scale simulation methodologies and cross-hierarchical concepts with the aid of ab initio electronic structure calculations, quantum dissipative theories, and nonequilibrium statistical mechanics.