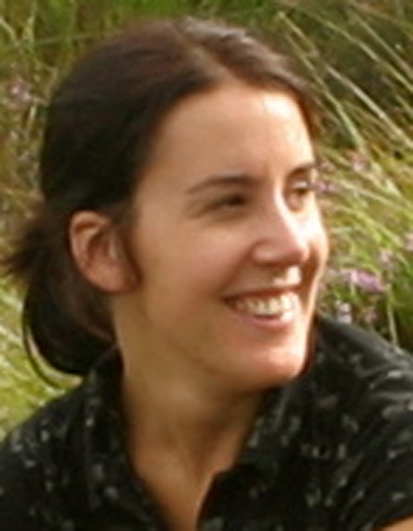 Born in 1977 in Derby, UK
Studied Biology at the Universities of Glasgow and Edinburgh

Parasites display considerable phenotypic plasticity in the traits they exhibit throughout a given infection and in different hosts. Evidence is accumulating that variation in parasite traits can shape the severity and transmission of disease and enable parasites to effectively counter disease control measures. Yet, the evolution of adaptive phenotypic plasticity in parasites is poorly understood and a controversial topic in biomedicine. Recent advances in modeling plasticity coupled with empirical and theoretical developments in evolutionary parasitology now make it possible to build a quantitative framework that integrates the proximate and ultimate explanations for environmentally induced variation in parasite traits. The most efficient progress will be made using an approach that iterates the development of theory with empirical testing. Malaria (Plasmodium) parasites are an ideal system with a proven record for this approach. I aim to use the conceptual and methodological foundations of life history theory to develop the framework required to explain the ecological causes and evolutionary drivers of variation in parasite traits that underpin in-host survival and between-host transmission. I will focus on the following three objectives: (i) to make quantitative, testable predictions for adaptive plasticity in reproductive effort; (ii) to integrate infection dynamics with the principles of cellular, molecular and circadian biology to develop testable predictions for plasticity in key host-exploitation traits; and (iii) to explore how plasticity in parasite traits can interact with the evolution of fixed traits and to establish a framework for making and testing epidemiological predictions.

Adaptive periodicity in the infectivity of malaria gametocytes to mosquitoes

Correction : Disrupting rhythms in Plasmodium chabaudi ; costs accrue quickly and independently of how infections are initiated

Disrupting rhythms in Plasmodium chabaudi : costs accrue quickly and independently of how infections are initiated

Stress and sex in malaria parasites : Why does commitment vary?

The Cinderella syndrome : why do malaria-infected cells burst at midnight?

On the Roles of Biological Clocks During Infections