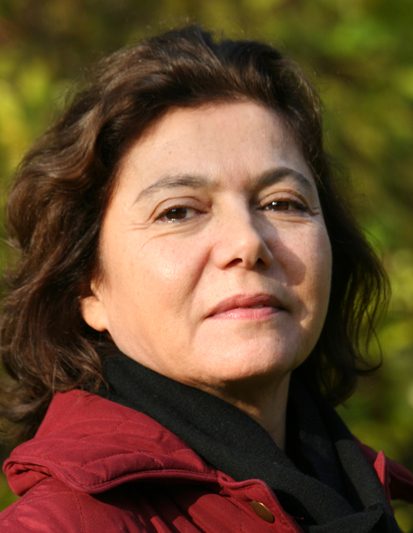 Born in 1951 in Istanbul
Studied Economics at the Université Laval, Quebec and at McGill University, Montreal

Changing Patterns of State-Business Relations in the Cultural Environment of Contemporary Capitalism: the Case of Turkey

The project aims to present an analysis of the factors that reshape the patterns of capital accumulation and class formation in a context of socio-economic change through a case study of the contemporary business environment in Turkey. Rather than taking economic interest and cultural outlook as exogenous variables, the project investigates the role of political action by governments as well as business associations in the way new configurations of interest, norms of conduct, positions of power, alliances and conflicts emerge and define the economic and cultural coordinates of business activity. The case of Turkey appears to be interesting for such an inquiry because in this country the economic changes associated with neoliberal globalization were accompanied by the rise of Islamic politics, which has presented the affirmation of religious identity as a central component of the demands for democratization and generated a polarized environment marked by a deep Islamist-secularist divide. Given the historical background in which the existing big business enterprises had been developed with considerable state support, the polarization brought along by the salience of religion in political debate has also led to politically informed cleavages within the business community. The project examines these cleavages by exploring both the new patterns of government intervention in the economy and the organizational strategies of business associations that define and shape distinct cultural and economic ties that bind their members in coherent communities of interest.

Bugra, Aysse (with A. Candas). "Change and Continuity under an Eclectic Social Security Regime: The Case of Turkey." Middle East Studies 27 (May 2011).
-. "Polanyi's Concept of Double Movement and Politics in the Contemporary Market Society." In Reading Karl Polanyi for the Twenty-First Century: Market Economy as a Political Project, edited by Aysse Bu Bugra,ra and Kaan Aggartan. New York: Palgrave Macmillan, 2007.
-. "Class, Culture and State: An Analysis of Interest Representation by Two Turkish Business Associations." The International Journal of Middle East Studies 30 (November 1998).

Politics and Religion in a Contemporary Economy: The Case of Turkish Business Environment

In the post-1980 period, many societies of the world have undergone a series of massive socioeconomic transformations. Economic policy changes were introduced to eliminate trade and investment controls, to liberalize financial markets, to privatize most public enterprises and to deregulate labor markets. With widespread commercialization of agriculture and extensive commodification of social services, markets have expanded to areas that previously were not in the orbit of market relations. In many countries, these changes in economic policy orientation and economic institutions have taken place in a situation in which former political regimes were being critically reevaluated and the reform of the existing state structures had come on the agenda.

These developments have not really led to the emergence of self-regulating market economies functioning on the basis of individual pursuit of economic interest. We have rather witnessed widespread trends toward a reshaping of the place of politics and religion in different societies, which have been important in defining the institutional framework and the culture of contemporary capitalism.

My ongoing project explores the ways in which these global trends are reflected in the Turkish business environment. It thus aims to contribute to the attempts to understand "the spirit of contemporary capitalism" through a case study approach.

The study is carried out in a methodological framework that draws on the contributions to the historical institutionalist tradition and is developed around three questions:

How do we imagine the relationship between politics and society?
Why and in which ways does history matter in social analysis?
Do case studies tell us anything beyond the case studied?

New capitalism in Turkey : the relationship between politics, religion and business

Trajectories of female employment in the Mediterranean

State and business in modern Turkey : a comparative study SUNY series in the social and economic history of the Middle East