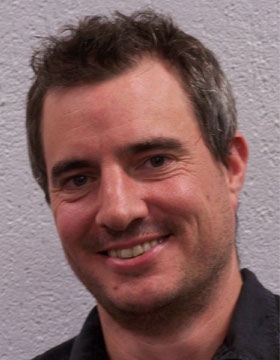 The natural history of Caenorhabditis elegans

The other side of phenotypic plasticity : a developmental system that generates an invariant phenotype despite environmental variation

Mechanisms and evolution of environmental responses in Caenorhabditis elegans

Plasticity and errors of a robust developmental system in different environments

A role for genetic accommodation in evolution?