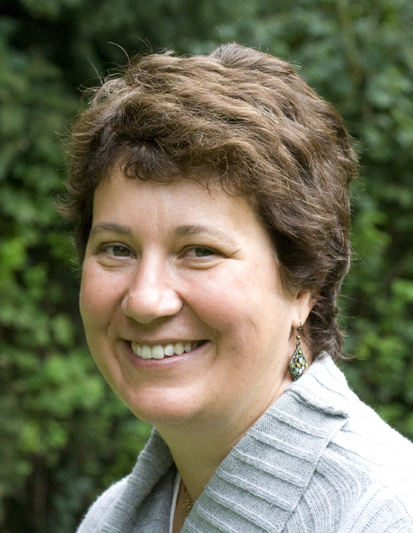 Dealing with Silence: Memories of Slavery, the Slave Trade and Emancipation in Contemporary Gambia

Like other West African countries, since the 1990s The Gambia has started to valorize the cultural, social and economic connections created with Europe and the Americas by the Atlantic slave trade. Such official initiatives, which developed in the wake of the UNESCO Slave Routes Project, have overlooked the fact that slavery and the slave trade played an important role in the life of pre-colonial local communities both during the heyday of the Atlantic slave trade and after its abolition in the first half of the nineteenth century. Internal slavery legally ended only in 1930, and the history of the emancipation struggles of former slaves and slave descendants during colonial times is still sequestered from social memory. This silenced past will be at the core of the book I aim to write during my stay at the Wissenschaftskolleg. By combining historical and ethnographical sources, I will explain the reasons for silence and dialogue with broader debates on the legacy of slavery, the recovery of subaltern voices, and the political and cultural dynamics restraining the recovery and public display of difficult pasts.

Bellagamba, Alice. "After Abolition: Metaphors of Slavery in the Political History of the Gambia." In Reconfiguring Slavery: West African Trajectories, edited by Benedetta Rossi. Liverpool: Liverpool University Press, 2009.
-. "Back to the Land of Roots: African-American Tourism and the Cultural Heritage of the River Gambia." Cahiers d'Etudes Africaines 49 (2009) 1-2/193-194, pp. 453-476. (Special issue "Creating Tourism out of Culture".)

Slavery and Its Demise: A West African Grassroots Perspective

Since the 1990s, interest in West African slavery and the slave trade has continued to grow. Initiatives such as the UNESCO Slave Routes Project, launched in 1993, have raised public awareness and fueled new research in a field of study whose first steps date back to the 1960s and 1970s with publications like L'Esclavage en Afrique précoloniale (1975) by Claude Meillassoux and Slavery in Africa (1977) by Igor Kopytopp and Suzanne Miers. Reviewing all the new work on the subject would be a long task. Some major research trends, however, can be identified. First, there are scholars who focus on West Africa's place in the Atlantic world by tracing the social networks and cultural connections created by the Atlantic slave trade and its abolition. I have not yet ventured into this kind of transnational analysis; instead, I belong to a second group of researchers who deal with the demise of African internal slavery and the slave trade in colonial times and the heritage policy of contemporary West African societies toward their slave-dealing and slave-holding past. This effort is accompanied by a search for fresh sources (or new ways of reading sources) that helps valorize West African voices (slaves and slave descendants included) on enslavement, life in slavery and emancipation.
Along the River Gambia, which is one of the major waterways of the West African coast (and where I have carried out research for the past twenty years), slavery and the slave trade predated the arrival of the Portuguese in the second half of the fifteenth century and continued after British abolition of the Atlantic slave trade in 1807. Internal enslavement ended with colonization in the latter part of the nineteenth century when the British administration promulgated two anti-slavery ordinances, the first in 1894 and the second in 1906. Slavery itself only came to an end in 1930 when all local slaves were declared free. The book I am writing deals with the traces of slavery and abolition in contemporary social life. The intent is to give the reader a grassroots Gambian perspective on these historical processes and use it to enrich conventional historical wisdom on the aftermath of slavery in West Africa. My colloquium will comment on the general layout of the book and briefly focus on the chapter dealing with life in slavery in the late nineteenth century. How did the elderly men and women I have met over the years remember the violence of enslavement? Who were the slavers? And what did slaves suffer? Those who deal with West African internal slavery know that nineteenth-century abolitionists, colonial officials and slave-owners liked to describe it as a benign institution. Surely it was not, and I will try to explain why.

My elderly friends of The Gambia : masculinity and social presence in the later part of life

"Silence is medicine!" : the end of slavery and the promotion of social coexistence in post-abolition Gambia

Back to the land of roots : African American tourism and the cultural heritage of the river Gambia

After abolition : metaphors of slavery in the political history of the Gambia