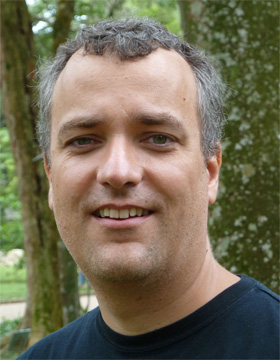 The Evolution of Phenotypic Plasticity, Robustness and Evolvability

Phenotypic variation provides the raw material for natural selection to act on. Therefore, understanding how this variation arises is one of the central challenges for evolutionary biology. Two properties have been identified that influence the propensity of a genotype to vary: phenotypic plasticity and robustness. Phenotypic plasticity is the ability of a genotype to produce different phenotypes in response to different environments. For example, in most animals, a reduction in the temperature during development causes adults to attain a larger body size. Robustness or canalization is the ability of a genotype to produce a certain phenotype in the face of perturbations (e.g., mutation, thermal fluctuations). For example, the somatic cells of the nematode Caenorhabditis elegans arise from a largely invariant, stereotypical pattern of cell divisions, or cell lineage, which implies a high robustness to stochastic fluctuations in the concentrations of gene products in these animals. These two properties of biological systems are related: the degree of phenotypic plasticity of a genotype in response to changes in an environmental variable is inversely related to its robustness to perturbations in the same variable, over the same scale. However, the relationship between phenotypic plasticity and robustness to different kinds of perturbations is unclear. Despite the fact that both phenotypic plasticity and robustness have been the subject of extensive research, the evolutionary relationship between them has only rarely been considered. I propose to investigate this relationship using a variety of mathematical and computational models, including phenotypic landscapes, mutational networks, RNA folding, and models of metabolism and gene regulation.

Accumulation of spontaneous mutations in the ciliate Tetrahymena thermophila