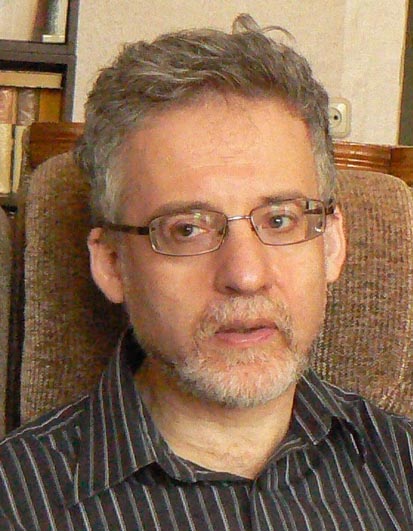 This project is intended as a monograph on Plato's views of the origin and development of human culture, and on reaction to them in Aristotle and his school, on the one hand, and in Epicurus and the Epicureans, on the other. A comprehensive analysis of Plato's and Aristotle's views in this field is lacking, partially because neither Plato nor Aristotle left a detailed account of his views on the subject of origin of culture, but treated relevant questions on various occasions and in various works. In the case of Plato, an additional difficulty is the mythological language he uses in his treatments of prehistoric past. For this reason and also since Plato viewed the universe and man as the product of creation, his view seems to be diametrically opposite to the realistic approach to development of human culture typical of the earlier thinkers, such as Democritus and the Sophists. By the same token, Aristotle's teleological approach seems to suppress treatment of concrete factors of development in favour of a quasi-biological growth of human knowledge, society and institutions.
Many aspects of this perspective need revision. As for Plato, I argue that a consistent theory underlies the mythological stories of his later dialogues, a theory that purports to be fair to utilitarian aspects of human existence, but tries at the same time to modify it in a theological vein, assuming providential care by god(s) not only at the moment of creation, but also in the course of human evolution. Aristotle's theory, which replaces Plato's creationism with the set of objective ends of human development, can be productively investigated at the same time as the most impressive attempt in classical antiquity to elaborate the whole range of partial factors of evolution (psychological, social, as well as factors immanent to a related field). At the same time, Epicurus' theory, however fundamental its opposition to Plato's creationism, should be seen not only as a continuation of the views of the Pre-Socratics and Sophists, but also as taking into account Plato's approach, first of all in his attempt to replace the painful evolution of humankind, as typical e.g. for Democritus' view, with automatic 'natural' reactions, which can be interpreted as an attempt to find a substitute for the divine care of Plato's theory.

Lysias' chronology and the dramtic date of Plato's Republic

The cosmic cycle in the Statesman myth : II. The gods and the universe

The cosmic cycle in the Statesman myth : I.

The flood in Aristotle's Meteorologica (I.14)

Epicurus and his predecessors on the origin of language