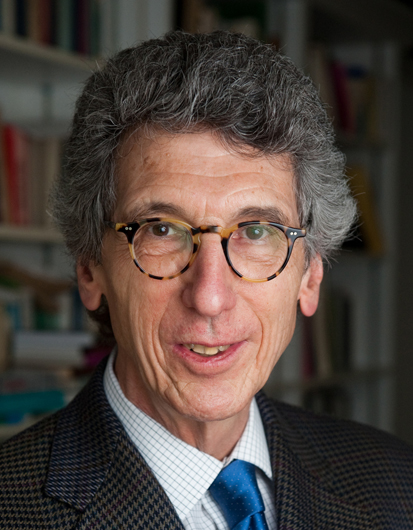 Hegel on the Final Ends of Life

Aristotle described the final end of life as what makes various other goods in life worth choosing and which lacks nothing in the sense that the successful pursuit of it leaves nothing beyond itself that a person might reasonably desire or want to will as another final end. Aristotle thought that final end was happiness. Hegel took it to be self-knowledge as the comprehension of what it genuinely means to lead a human life. Humans are self-interpreting animals, and as self-interpreting they are not intrinsically at one with themselves. In working this idea out, we see how Hegel presents us with a compelling picture of ourselves as animal lives aware of ourselves as natural beings who nonetheless must always pose the question to themselves of what it means to be a human being. The new scientific picture of nature means that we also have a new picture of ourselves, which in turn requires a new understanding of ourselves as self-conscious animals. Hegel, who is usually taken to be the philosopher of "totality" and of the "absolute," turns out to offer a more complex and richer picture of ourselves as finite agents.

Hegel thought that for the first time in 1,800 years, we had come close to authentically understanding the Greek experience without its Christian overlay. He was part of a generation of young German intellectuals who wanted to see Greece, not Roman "Christendom" as the basis of European culture. In other words, the basis of European culture was not Christian ("Roman") but Greek (and therefore pagan and secular).

In particular, Hegel thought we had to come to terms with the "disenchanted nature" that modern science had brought in its wake. A fully "enchanted" nature - one that is understood as the expression of some divine purpose, or as the locus of unobservable potentials for perfection - is not one suitable for scientific investigation nor one suited for modern self-conceptions. However, even though nature aims at nothing and is not responsive to human aspirations, we must nonetheless understand organisms in the world purposively. To see something as an organ (for example, an eye), we must understand it as functioning well or not. This is highlighted in the concept of disease as an interference with the proper functioning of an organ or an organism. This kind of "logic of life" extends to human life, whose purposes are not entirely set by the proper functioning of the species but by social and historically established purposes that institute a "second nature" (Hegel's and Aristotle's phrase) for us and thus institute a human form of life.

What separates us from the Greeks is that they saw all of nature in organic terms. In Hegel's diagnosis, this allowed them to attain a state of genuine freedom that propped itself up on an unfortunately insupportable conception of the world. However, by importing some key Kantian ideas into philosophy, Hegel thought that we were now in a position to have a more "Greek" understanding of the world and politics. In particular, this set the stage for a contemporary revival of Greek democratic ideals in politics and in other areas.

Hegel's naturalism : mind, nature, and the final ends of life

Liberal rights and liberal individualism without liberalism : agency and recognition