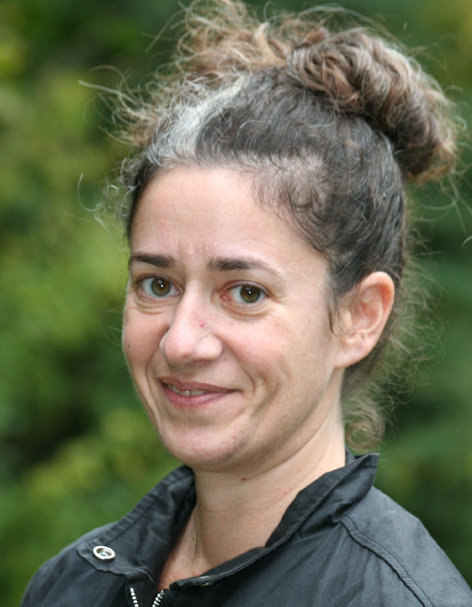 During my stay at the Wissenschaftskolleg I will complete the revisions on a book that offers an intimate look at the cancer epidemic rapidly emerging across Africa. In 2002 Botswana, which at the time had the highest prevalence of HIV in the world, became the first African nation to provide free antiretroviral drugs (ARVs) to its citizens. Yet, the success of this policy has engendered new problems. Many patients now survive their HIV disease only to grapple with viral-associated cancers facilitated by their history of immunosuppression. This grim underside to the otherwise impressive success of the ARV program couples with the significant burden of cancers already prevalent in the population to create a situation of overwhelming proportions.
Taking a cue from Solzhenitsyn, this book examines Botswana's lone cancer ward as both a metaphor for and instantiation of the constellation of bureaucracy, vulnerability, science, mortality, and hope that shape early 21st-century experience in southern Africa; and as quite simply, a cancer ward - a powerfully embodied social and existential space. This ward presents a compelling microcosm of contemporary tertiary health care. And so it provides one critical site for our focus group on Professional Dilemmas of Medical Practice in Africa. Care here must proceed amid the contingencies of providing high-tech medicine in a public hospital where machines are often broken, drugs go in and out of stock, and bed space is always at a premium. In the ward the oncologist works under conditions of tremendous uncertainty. He must constantly improvise, tailoring clinical medical knowledge and ethical standards forged in metropolitan settings to quite different biological, technological, social, and institutional conditions. These issues of uncertainty and practice are ones that we will also be pursuing across contexts in the collaborative work of our focus group.

After Antiretrovirals, During Cancer, Before Death

This colloquium examines how caregivers and cancer patients in Botswana's oncology ward negotiate grounds of treatment, palliation, and hope so as to bring about certain kinds of dying. In Botswana, there is a major cancer epidemic unfolding among patients on antiretrovirals (ARVs) who are now surviving their HIV disease only to grapple with viral-associated cancers facilitated by their immunosuppression. This grim underside to the otherwise impressive success of Africa's first national ARV program couples with the significant burden of other cancers already prevalent in the population to create a situation of overwhelming proportions. This is a setting where high tech medicine has on the one hand fostered the spread of unfamiliar and highly traumatic illnesses, but also on the other, an emergent, if wary bio-technological optimism. In this context, cancer deaths expose the ironies and problems lying at the intersection of techno-scientific and international development progress narratives, whereby citizens of Botswana (Batswana), having seized hold of their futures through antiretroviral drugs (ARVs), now long for a political economy in which they can inherit the power of clinical oncology. Hospitalization in Botswana's only cancer ward is thereby becoming a "method of hope," and yet precious oncological resources must be rationed in a national system of universal access to health care. The challenges of such processes provide a critical context for contemplating the meanings and limits of, as well as alternatives to a clinical ethics premised on autonomy, and the political and economic underside of an oncological politics based on hope.

Suicide, risk, and investment in the heart of the African miracle

Disgust, bodily aesthetics, and the ethic of being human in Botswana

Debility and the moral imagination in Botswana African systems of thought