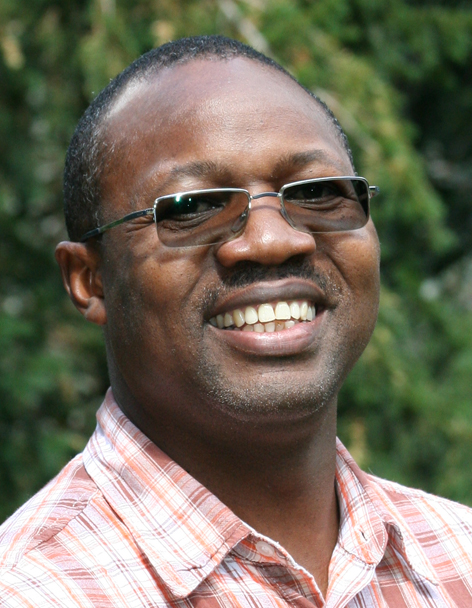 Using van der Geest and colleagues' framework of multi-level or linkage perspective, I will look at the providers' views on the scaling up of HIV Counseling and Testing (HCT) in Uganda and the incorporation of Provider Initiated Counseling and Testing (PITC) in the health system. Since 2005, Uganda has scaled up ART provision and HCT has become increasingly implemented and incorporated into the country's routine health care, at least in the public health facilities. This integration means that health workers in the public system must take on new responsibilities. However, health reforms often create problems and may be experienced differently by health workers.
As a policy, the scaling up of HCT is promoted on different levels, but each level is linked to others and therefore actions taken at one level may have consequences for others. On the international level, the WHO released the PITC guidelines in 2007. The US Centers for Disease Control and Prevention (CDC) also revised their guidelines to provide the routine offer of HIV testing within the health care setting for individuals who are 13-64 years. Locally, Uganda's Ministry of Health revised its Voluntary Counseling and Testing (VCT) policy to include PITC. However, often there is little attention to the implications of reforms for health workers. What are their views on these reforms? Are they enjoying PITC or simply enduring it? What professional dilemmas are they facing as frontline implementers of PITC given the existence of old time-resource problems in the country's health care system?

Sexual partnership has long been of central concern in the literature on HIV in Africa because heterosexual relations are the primary mode of transmission. Sexual networking, the number of consecutive or concurrent sexual partners, and the use of condoms have been the focus of studies because these are thought to determine one's risk of infection. Bio-medicine and public health are usually concerned with preventing HIV among partners or with the access to treatment for the infected, but not with the social implications. I will argue that people who have tested positive for HIV and who are living on ARVS (AIDS drugs) are not only concerned with their sexual relations and partnerships but with their long-term social relations. I will show that the management of HIV opens a new space for talking about partnerships, negotiating the expectations that partners have of one another, and reflecting on previous sexual practices. Even the power dynamics between men and women has shifted in some cases.

After years of difficulty in accessing ARVs, treatment of AIDS has been scaled upward in Uganda. More people have benefited from AIDS treatment as the prices of antiretroviral medicines have fallen and free drugs become available (thanks to a multitude of programs offering treatment and support). More than 218,259 HIV-positive persons are in treatment and the number of facilities providing AIDS treatment services increased from 220 in 2006 to 398 in 2010. Coverage of those in need of ARVs increased from 12 percent in 2004 to 33 percent in 2007. What had once been viewed as a fatal disease, people seeing their loved ones dying after terrible suffering, can now be tamed - at least to a certain extent. But this is not only a health issue but one that has social implications, even in partner relationships.

I will describe the socio-cultural context of different partnerships. I will then discuss how partners talk about HIV testing and treatment and how it affects the quality of their relationships. I will end with a discussion of how testing and living on ART influence a review of past partnerships and imagining the future.

This is work that I conducted in collaboration with others, following the careers of people living on ARVs for a period of one and half years. Our subjects were in different partnership relations - some were married, others separated or divorced; there were widows and those that had never married.

Working in a decentralized system : a threat to health workers' respect and survival in Uganda