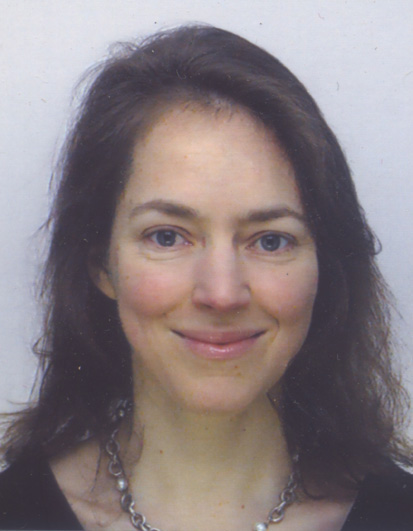 If you had a time machine, when would you go?
Would you turn the dial back 10,000 years to see humans at the dawn of discovering how to grow crops? Or would you decide to go back 360 million years, to the time of the massive continent of Gondwanaland and the great universal ocean, Panthalassa? Or would you go to the period when Earth was a snowball? What about the day the meteorite landed, the one that drove the dinosaurs to extinction? Or perhaps you would go back to the beginning, more than 4 billion years ago, to find out how life really began.
With this book - aimed at a popular audience - I aim to bring the history of the planet alive. I want to conjure up the planet as it was at different times in the past: I want to write a travel guide that takes you to different times so vividly that you can imagine that you are there.
I want to conjure up the animals and plants (if there are any), the sounds. I want to imagine the equipment that you would need to take with you to different moments in the past. For instance, if you did indeed decide to go back 360 million years, you might want to take the opportunity to go swimming with Dunkleosteus, one of the (now extinct) armoured fish. But Dunkleosteus was a large and ferocious predator: it's thought to have been able to bite with a force far greater than, say, a great white shark. So if you wanted to go diving with Dunkle and come back alive, you'd have to take a specially-designed, super-reinforced shark cage with you on your adventure ...

After some...hesitation, I have decided not to give my colloquium on the (for me) obvious subject-evolutionary biology-and instead, to give it on my secret project. This project is still in a very early stage, and so I will be discussing a collection of impressions and ideas rather than presenting a fully formed thesis or argument.

Over the past several years, I have become increasingly interested in the human body, and the relationships between mind, body, and brain. I have also become interested in movement, and how it affects thoughts and emotions. In particular, I'm interested in the idea that new ways of moving can be a route to creativity-and that movement can help you escape from the prison of your thoughts.

During my talk I shall make a number of revelations, including:

The treachery of an upstanding American chair designer

The real reason for my interest in pilates

Why it is my ambition to have larger feet

What I learned from a man calling himself Maximiliano Paradiso