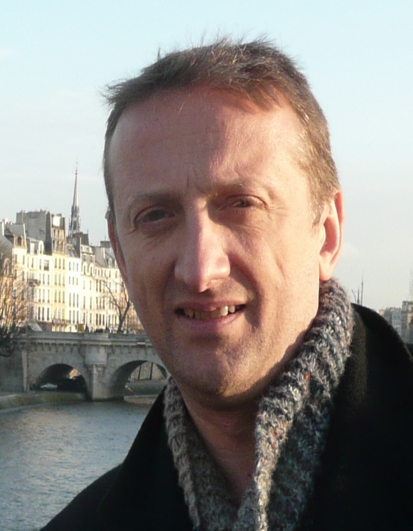 Limits to Disease: the Evolution of Defence

My project will focus on the evolution of host defence to infectious disease with the aim of creating a better integration of data with theoretical models. Infectious disease remains a huge problem for human health and agricultural production. It is also obvious that disease is crucial to most if not all wildlife populations. The ubiquity of infectious organisms (parasites and pathogens) in nature and the harm that they cause their individual hosts have led to the evolution of a diverse range of host defence mechanisms, from simple mechanical barriers through to complex immune systems. Understanding the evolution of these host defence mechanisms is crucial to our understanding of infectious disease in both natural and managed systems.
I have been involved in the development of part of the theory on the evolution of defence that takes into account the intrinsic ecological feedbacks. My aim is to build on this theory to include more complex relationships between different components of the immune system and realistic genetic systems of inheritance. This will allow us to better understand the evolution of defence and maintenance of variation in host-parasite systems and make predictions of the impact of intervention and anthropogenic change in specific diseases.

Modelling the Ecology and Evolution of Infectious Disease: Invading with Biological Weapons and Parasite Evolution in Space.

As well as the burden they cause to human health, infectious diseases cause significant damage to agriculture and are increasingly recognised to be critical to the ecological dynamics and persistence of natural populations. Because of this importance, since the 1980's ecologists and evolutionary biologists have been studying infectious disease in much more detail, and in particular applying the principles and techniques of ecological and evolutionary theory. Critical to this modern approach is the application of models. These range from the mathematical analysis of dynamical systems to game theory and computer simulations through to empirical model systems in the laboratory. I will present specific examples of how I have used these approaches to address both specific and general questions in the ecology and evolution of infectious disease. The first major theme of my work is to use models to try to understand which ecological processes are important in particular disease interactions. I will illustrate this in the case of the invasion of an American grey squirrel into the UK. Here mathematical modelling approaches were used to understand the importance of a shared infectious disease in the interaction. A second major theme is to use theory to understand the implications of particular broad processes to the evolution of infectious disease in general. I will illustrate this by examining how variation in spatial transmission processes within populations affect the evolution of parasite virulence. Finally I test the predictions of our theory using model empirical systems in the lab. As an example of this, I will show how we examined evolution in space using a moth and a virus. My aim is to give a flavour for the types of questions I ask, why I ask them and of the approaches that I take in addressing them.

The importance of who infects whom : the evolution of diversity in host resistance to infectious disease

Maintenance of host variation in tolerance to pathogens and parasites