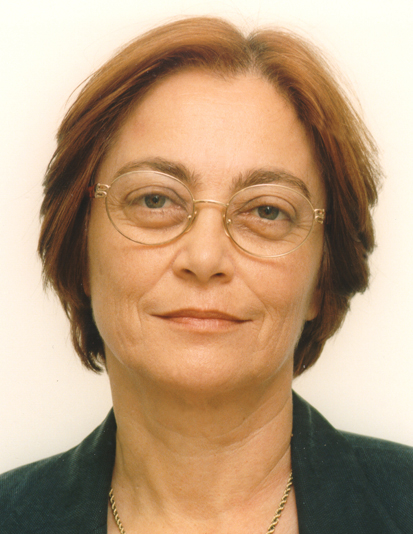 Born in 1942 in Tel Aviv
Studied History and Philosophy at Hebrew University, Jerusalem and at the University of California, Berkeley

1. Walther Rathenau - a Biographical Essay; 2. An Essay on the Historiography of National Socialism

Ad 1. This is an attempt to provide a relatively short but comprehensive biography of Walther Rathenau for a Yale University Press project of Jewish biographies. Rathenau's life provides an interesting perspective from which to observe both German and Jewish history in an important historical period. Unlike in Germany, little has appeared on Rathenau in English. My book would thus update English readers and strive to properly balance the Jewish and the German sides of the story and to make sense of Rathenau's life for the modern reader, and perhaps even contribute to a number of still contested issues, above all issues related to aspects of Jewish assimilation and to the overall meaning of modernity - then and now.

Ad 2. While at the Wissenschaftskolleg, I'll also try to complete an essay on the historiography of National Socialism, written as an extended review of Saul Friedlaender's last volume The Years of Extermination.

Historiography in the Loop: The Case of Nazi Anti-Semitism

Anti-Semitism, meaning either the intuitive hatred of the Jews or a full-blown ideology that places the blame for all evil on them (or both), seems to be the one, most widely spread and self-evident explanation for the Nazi handling of the "Jewish Question", culmination in their extermination on a European scale. For many, perhaps for most Jews, this "eternal Hatred" is a given historical fact. Zionism has made it one of its main keystones. It was Hannah Arendt, who as early as 1951 challenged this view and even claimed that in itself it had only helped confuse and disorient the Jews in face of the Nazi danger.
Since then the "eternal hatred" paradigm has repeatedly been questioned, especially in the context of 19th century German-Jewish History. The obvious indifference of many perpetrators towards their victims clearly required at least additional explanations. In fact, the main historiographical controversy regarding National-Socialism, that between "Intentionalists" and "Functionalists", dealt with this issue, too, and among other things, the latter tried to offer other, sometimes more complex explanations for the history of Nazi policies against the Jews. Then, for a while it did seem that we were proceeding to define a middle ground between the combating views, providing more sophisticated explanations to replace the one-dimensional ones.
My claim is that it is now possible to detect a retreat to old patterns of explanations, suggesting a circular procedure, characteristic of this historiography (or of all historiography), a movement within a loop. I will try to show how the stress on Hitler's personality, for instance, or on the Anti-Semitism, especially in its traditional forms, take center stage again, sometimes disregarding much of the detailed research that has meanwhile been done - in old and new archives, with the help of old and new concepts. I will also show instances of such disregard in general studies of National-Socialism, not necessarily focusing on the Jewish issue. Then, of course, I will try to account for this phenomenon and suggest - though with a great deal of skepticism - some ways of avoiding the trap.

Jewish Emancipation, Liberalism and the Challenge of Pluralism in Modern Germany

The rise of popular antimodernism in Germany : the urban master artisans, 1873 - 1896