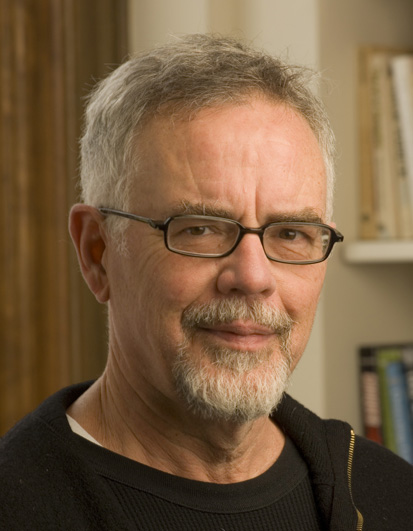 Professor of Anthropology and Biological Sciences

Born in 1943 in Washington, D.C. Studied History and Biology at Harvard University

The Evolution of Deceit and Self-Deception

I intend to complete a book on deceit and self-deception that will put this subject at last on a scientific footing. It will be based on evolutionary logic and will incorporate findings from numerous disciplines, including neurophysiology, brain chemistry, immunology, experimental and social psychology, and the study of everyday life. The main argument is that self-deception evolves in the service of deceit, by improving our ability to fool others and by doing so at less immediate cognitive cost to the deceiver. Of course hiding reality from yourself is a dangerous game to play and self-deception is associated with numerous costs. Many famous thinkers (e. g. Freud, Marx) have claimed to have a theory of self-deception, either explicit or implicit, but none of these has had any kind of firm scientific foundation, nor have they withstood the test of time.

Deception is everywhere, at all levels of life
There is a co-evolutionary struggle between deceiver and deceived
Self-deception evolves in order the more effectively (and efficiently) to deceive others
"Cognitive load" is a key factor in the detection of deception in humans
Intelligence and deception appear to be positively correlated (and self-deception?)
Deception starts very early in childhood (indeed, in utero)
Self-inflation is the rule in life, with both benefits and costs
There is such a thing as imposed self-deception
Old-age positivity may give immune benefits
Self-deception makes a unique contribution to warfare
Power, the illusion of control and lack of male empathy all make their contribution
So do false historical narratives: every country has one
The recent Israeli/American adventure in Lebanon is used to illustrate some of this
Summary: self-deception is important in human life at all levels

Deceit and self-deception : fooling yourself the better to fool others

Social theory based on natural selection

Genes in conflict : the biology of selfish genetic elements