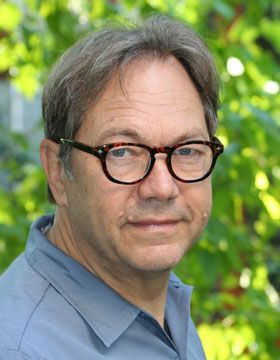 Agent-based models for the emergence and evolution of grammar

Do languages evolve or merely change?

Computational issues in fluid construction grammar : a new formalism for the representation of lexicons and grammars Lecture notes in computer science ; 7249