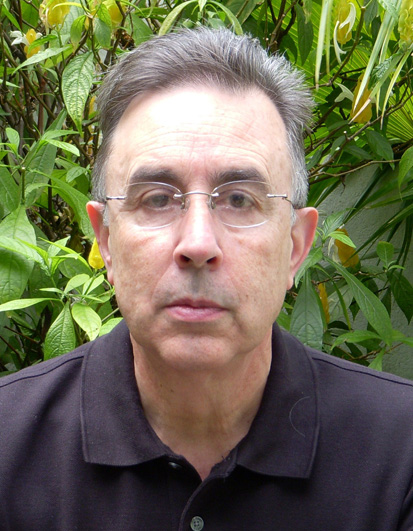 Culture and Power: The Politics of Nation-Building in Latin American History

In Latin America, the process of nation-building has been the result of a complex interplay between intellectual creation, material bases (spaces, populations, and resources), institutions, and power. Thinkers, lawyers, and writers have had to conciliate the universal categories of thinking (the Enlightenment, natural law, the Iberian tradition centered on the Catholic Counter-Reformation) with the European and US institutional and cultural models and the local realities on the ground. Although most nation-building started in the 18th century, the play still continues today. Accordingly, the proposed project will study the challenges, successes, and failures of the Latin American modernization process. The main purpose is not to provide an accounting sheet of these achievements and disasters, but an examination of the interplay between culture and power. It is necessary to go beyond the simplistic views of human progress put forth by liberals and socialists during the 19th century and still influential until recent times. These linear and diffusion models are not only naive but also deceptive. For a deep understanding of the modernization process in Latin America, we need a full reconsideration of key concepts such as growth, development, and secularization. The nation-building process had, among many other aspects, two somewhat implicit features: a model of social development and a horizon of the future. Again, in the shaping and reshaping of these aspects, the interplay between power and culture has been crucial. More attention has to be paid to the unconscious, unspoken, and implicit gestures. This is perhaps the only way to capture the full richness of our past and open our view toward a new discourse of "multiple modernities".

Writing a history of Latin America

My current project is to rethink the history of Latin America in the nineteenth and twentieth centuries with the ambitious purpose to write a one-volume book. The target public is the milieu of educated readers and the extended community of social scientists.

This purpose is particularly challenging for two reasons: a) among historians, relativism has eroded any sense of a shared theory and/or methodology; and b) among Latin American intellectuals, the strong tradition of essayists (ensayistas), based in literature, philosophy, and poetry, has always competed with historiography.

Ten or fifteen years ago, my choice would have been easy and simple: following more or less establish chronological periods, the narrative would flow, intertwining political events with economic and social processes including, perhaps, some final touches of cultural and art history. Today there are no more easy choices. The measure of Latin American developments against the lines of the Industrial Revolution (development vs. underdevelopment) or the paths of European political revolutions (French Revolution, 1848, 1870, Soviet Revolution), to give only two well-known examples, reduce the Latin American past to a chain of failures. Comparative frameworks are no more valuable if we are not able to work with the idea of multiple paths in the quest of modernity.

Personal experiences of self-discovery are important for a better understanding of Latin American complexities. I will present three different cases: a) Alexander von Humboldt, traveling from Europe to America at the end of the eighteenth century; b) Guamán Poma de Ayala, a Peruvian chronicler (cronista) who never left his country but developed an amazing consciousness of the world and the Spanish Empire at the beginning of the seventeenth century; c) my own experience (1960's) as a student educated in Argentina who actually discovered Latin America in Paris. In the three cases, the self-discovery process was rooted in a deep intercultural dialogue.

Finally I will propose the consideration of Latin American history in two epochs: a) 1780-1920, which could be called the age of republican illusions; b) 1910-2000, which could be addressed as the times of open revolutions.