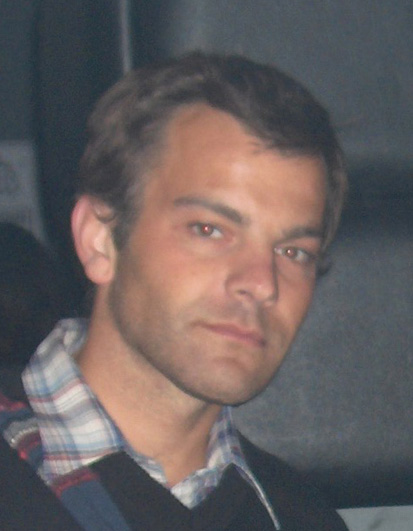 How Common is Speciation in the Face of Gene Flow?

One of the oldest and most controversial debates in evolutionary biology concerns whether populations can diverge to form new species under conditions where there is interbreeding between the populations (i. e., gene flow in sympatry or parapatry). Theoretical models have shown that speciation in the face of gene flow is possible, and a few relatively well-accepted examples from nature now exist. The critical question - how common speciation with gene flow is - has not been systematically evaluated. The answer to this question determines whether this process is an important component of the origins of species diversity on earth. I propose to apply standardized population-genetic analyses to a large and unbiased sample of published DNA sequences from numerous pairs of sister species to objectively test how common speciation with gene flow is. Additionally, I will estimate the magnitude of gene flow that occurs during speciation.

Natural selection and the (incomplete) formation of new species

In essence, are distinct new species created via large evolutionary change in one or a few characteristics (e.g. a large differences in body size alone), or smaller changes in many different characteristics (e.g. smaller differences in body size and color and behavior and smell)? I describe recent advances in addressing this question that use manipulative experiments and genome-wide molecular DNA methods. These data may allow a more complete understanding of how the formation of new species unfolds, from beginning to end.

The genes underlying the process of speciation

The role of gene expression in ecological speciation