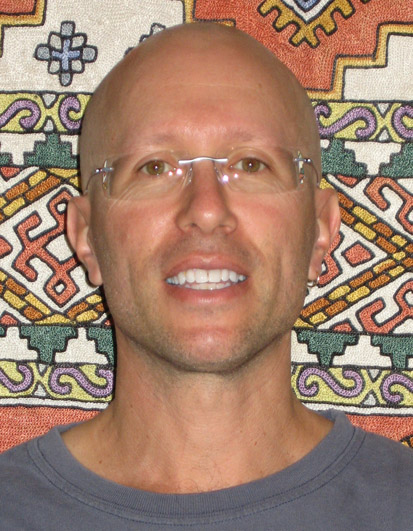 The Psychology of Self-Deception

Philosophers, therapists, and scientists have long struggled with the paradox of self-deception, or how it is that people could deceive themselves. Despite a long history of inquiry, self-deception remains a controversial topic because it seems impossible to formulate a lie, tell it to oneself, and then be fooled by it. Nevertheless, the experience of self-deception appears to be commonplace, as intuition and social observation tell us that people successfully fool themselves on a regular basis.
These challenges in developing a theoretical understanding of self-deception are compounded by the methodological difficulties inherent in measuring it. In particular, it has been extremely difficult to provide clear evidence that people are successfully deceiving themselves because it is almost impossible to know whether people truly believe the claims that they otherwise or previously knew to be false. Because situations that engender self-deception tend to engender other-deception as well, it is also difficult to ensure that people are intending to deceive themselves rather than others.
My goal at the Wissenschaftskolleg is to integrate the methods and findings of social cognition with the evolutionary perspective of Professor Trivers to enhance our understanding of self-deception. Clearly the field is in need of new theorizing in this domain, but just as clearly any new theorizing needs to be shaped by the existing literature and by an awareness of what is empirically possible. It is my hope that our complementary perspectives will enable us to make some progress in this difficult area.

They all made strikingly inappropriate public statements that appeared inconsistent with their stated values or prior careers, and they all may have done so for the same reason. There has been a lot of conjecture about why they said what they did, but recent neuropsychological research suggests an alternative possibility: atrophy of the frontal lobes of their brains.

The frontal lobes are the last part of the brain to develop as we progress through childhood and they are the first part of the brain to atrophy as we age. Atrophy of the frontal lobes does not diminish intelligence, but it does degrade brain areas responsible for inhibiting irrelevant or inappropriate thoughts. It is our contention that as a consequence of these losses in the ability to inhibit, older adults become more likely to voice thoughts that that they would have previously suppressed.

In this talk I will present evidence that, due to atrophy of the frontal lobes, aging can lead people to become prejudiced and to engage in a variety of socially inappropriate behaviors. I will then consider contrasting aspects of social and cognitive aging that may offset or counteract these effects of frontal lobe atrophy on social functioning. Finally, I will present a few studies that examine the implications of these ideas for other age groups and in other areas of social functioning.

Executive functioning and gambling : ferformance on the trail making test is associated with gambling problems in older adult gamblers