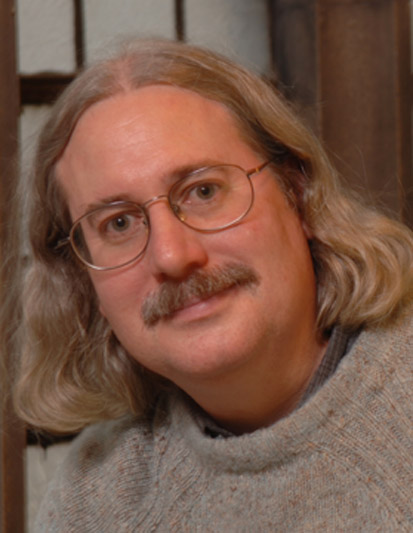 Born in 1958 in Kyoto, Japan
Studied Philosophy at Harvard University

The project will provide a fairly comprehensive taxonomy of the various kinds of problems that philosophers have termed "skeptical", as well as of the various kinds of philosophical response those skepticisms have engendered. The aim of the taxonomic exercise is to furnish a perspicuous overview of some of the dialectical relations that obtain across this range of problems and to show that such an overview affords a number of forms of philosophical insight.

The main project I am currently working on divides into three parts. In the first, I provide a taxonomy; in the second, I explore and clarify various questions that immediately arise regarding the supposed "kinds" that I am thus apparently able to distinguish; and, in the third, I try to answer these questions and to show why doing so sheds unexpected philosophical light on a number of other matters.

Once the taxonomy is apparently in place, I then press various sorts of questions about the supposedly distinct sorts of skepticism that it distinguishes. Some of these questions are historical (such as, "How are these varieties of skepticism historically related to one another" and "When did each variety first come up the scene?"), some are systematic (such as, "How are these varieties related to one another?", "Do they form distinct species?", and thus "What is a taxonomy of such varieties really a taxonomy of?"), and some are both (such as, "Why are different varieties of skepticism so easily confused with one another?" and "What have we learned when we learn the answer to this question?").

In preparing for Tuesday, I concluded that it is not feasible to present an overview of the whole project in the space of a one-hour talk. So what I will do instead is to present a fragment of the taxonomy in question, involving two of the varieties in question - Cartesian and Kantian - and then briefly to explore with you some of the aforementioned aspects of the project, as they arise in connection with just these two varieties.

The dialectic of perspectivism, II

The dialectic of perspectivism, I

The method of the Tractatus

Thomas Kuhn on the Difference between Puzzles and Problems