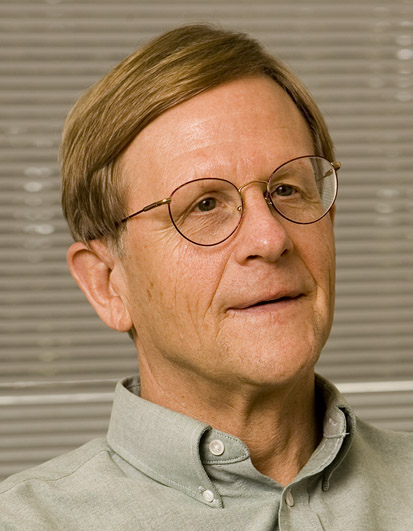 The Political Mobilization of German Agriculture in the Modern Era

The goal of my research project is to write a political history of German agriculture in the modern era. I propose to work out a new "master narrative", which will situate agricultural politics more broadly than in the framework of Germany's failed route to democracy; it will comprehend the cultural dimensions of agricultural policy, as well as the limits of agrarian power and influence. The context of the analysis is the worldwide overproduction of food, which began to affect Europe in the 1870s. I hope to show that the growing isolation of German agriculture from the world market - and the massive public subsidies that this regime entailed - was due not only to the skillful political manipulations of agrarian elites. These measures were approved by democratically elected institutions; and they reflected the broad popular conviction that the preservation of German agriculture was an essential national matter. The result was an implicit public contract, which justified the thoroughgoing public control of agriculture in times of national emergency, such as during the two world wars of the twentieth century. Using the concept of mobilization, I propose to analyze the political mechanisms and cultural foundations of both agricultural power and its limitation.

We all tell stories. I do it for a living. My current project is to tell a story of food, war, and politics in Germany from the era of Frederick the Great to the Common Market. The central theme is the political mobilization of agriculture-the organization of food production and food producers for political ends. After some reflections on the historiography of German agriculture, my colloquium will present a plot summary. I shall argue that anxieties about the food supply have operated centrally in German history since the end of the 18th century. They figured in a broad variety of political projects whose object was to increase agricultural productivity. These ranged from the establishment of model farms to the abolition of feudal institutions in the early 19th century. They also included an attempt to organize farmers in a network of improvement societies, which provided the foundations for the mobilization of farmers. In the late 19th century, anxieties over the food supply led to a regime of agricultural protection, the pursuit of national self-sufficiency in food. Although this project failed dismally during the First World War, it informed the policies of the National Socialist government, including the attack on the Soviet Union. Finally, the same anxieties operated after the Second World War. In the German Democratic Republic they contributed to the decision to collectivize agriculture; in the Federal Republic they encouraged entry into the Common Market. The account closes with some reflections on the distinctiveness of the German case.

The war on the senses

The Great War and urban life in Germany : Freiburg, 1914 - 1918 Studies in the social and cultural history of modern warfare ; 24