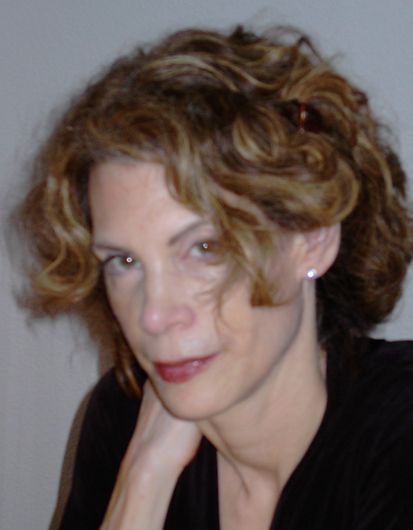 The Religion, Values, and Foreign Policy of the Country with the Biggest Guns

This project is a study of the history of American evangelicalism, its role in forming core American values and assumptions, and the influence of those values and assumptions on US foreign policy. Core values and assumptions ( shared, as Thorstein Veblen noted, by society's various classes and subgroups ( can be thought of in terms of discourse, habitus, or more simply worldview or outlook. To be accepted, core outlook and policy, in the pragmatists' language, must be seen to "fit". Evangelicalism, emerging in the mid-18th century in the British Isles and the pietistic and Moravian movements on the European continent, became the dominant approach to faith in early America, as a progressive, often populist, force. Its role in forming the American outlook
will be explored and its residues in US foreign policy investigated. Regarding foreign policy, the two questions to be examined are: looking at the long duree of US foreign policy, was US policy in Europe postwar ( reconstruction and international institution building ( normative, and is it useful to think of it as a template to which the US can return? Are the policies of G. W. Bush
exceptional? In an attempt to answer, this project looks at the policies that ( after the debates among different schools and characters ( have been implemented over the course of US history. It looks also at the way Americans have understood these policies or seen them as "fitting" the core outlook.

Religion Expressed, Religion Submerged Or: The Religion, Values and Foreign Policy of the Country with the Biggest Guns

A good deal of interest in America at present emerges from the expectation that US foreign policy will change should a Democrat gain power in 2008. Especially in foreign policy, the Democrats are expected to return America closer to its true self. This assumes that Bush's foreign policy is "untrue" or an exception, and that Democrat foreign policy-epitomized by the postwar in Europe--is normative, better, and a template to which America can return.

I'll question these claims by looking at the long through-lines of US foreign policy and the assumptions that undergird them. They reveal that the postwar in Europe falls outside the traditional foreign policy range-western Europe must confront its own comfortable, exceptional treatment since 1945. And that Bush's policies fall within the traditional range, including the war in Iraq, unpreparedness for the postwar, use of torture, and manipulation of intelligence on Saddam's WMDs. We should not confuse the gravity of the results in Iraq/Mideast/Central Asia with the banality of the approach itself.

It is the consistent range of US conduct abroad which Germany needs to consider. For the preponderance of policy-what was actually done, after all the intrigues and debates were over-is the best guide to US policies Germany will face in the future. Ignoring it is politics by collective amnesia.

Where does this consistent range come from? The values and assumptions undergirding US foreign policy emerge not only from America's frontier/immigrant experiences and British cultural heritage, but importantly from evangelicalism, which was radically progressive and America's dominant religion from the colonial era to WWI. In the turn to conservative politics, Germany played a key role. I'll begin my remarks by tracing how American evangelicalism differs from its European Calvinist parent and how its doctrines have been formative to the values and assumptions underpinning US foreign policy-how it created "the world of the possible" which sets out what politicians can envision and what the public is willing to support.

In concluding, I'll consider possible sources of change in US foreign policy and raise questions about Europe's role in it.