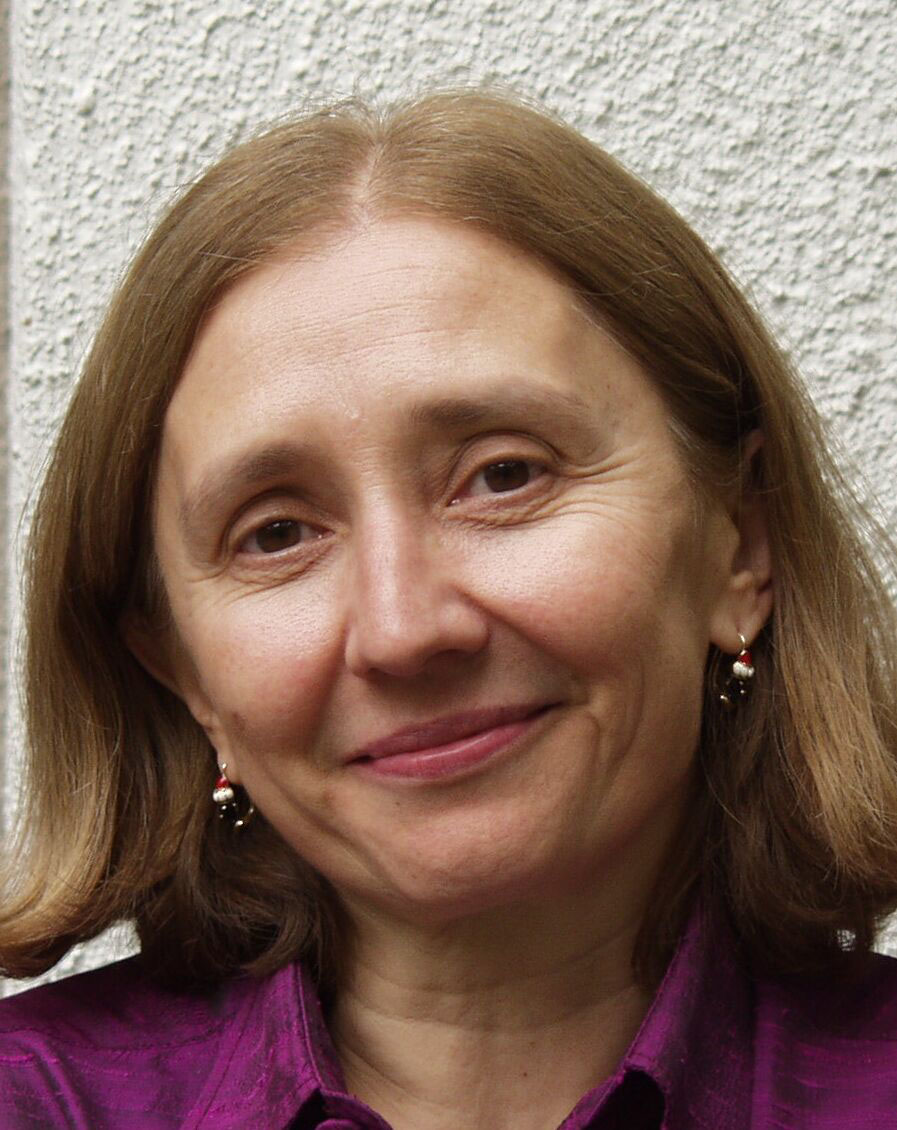 Born in 1955 in Zagreb, Croatia
Studied History at the University of California, Berkeley

European encounter with the tropical world of South Asia opened formerly unthinkable possibilities to acquire wealth, women, territory, and knowledge. The costs of this enterprise, especially in terms of its human investment, were high. Tropical climate combined with seasonal epidemics that ravaged Portuguese commercial enclaves were held responsible for the disastrous mortality rate of the soldiers, merchants, and administrators exported to the colonies. Keeping Portuguese bodies healthy and virile in the tropics soon became more than a simple medical concern. The equation between illness and sin was at the back of every Christian mind. Idolatry, paganism, as well as crypto-Judaism and heresy completed the equation, while a growing number of ecclesiastic personnel and missionaries imported to Goa and to other Portuguese Asian colonies made it their primary goal to administer the "medicine of the soul".
During my stay in Berlin, I plan to work on and bring to discussion various views and solutions proposed by Portuguese physicians, officials, and religious specialists on how to preserve a healthy individual and a healthy social body: ranging from those that celebrated medical indigenization and diversity to those based on hospitalization, disciplining, and uniformity. I am interested to explore, in particular, the boundary between madness and holiness, between "authentic" affects and dissembling, as well as the baroque mis-en-scène of the healing process.

When the Portuguese arrived in Calicut and "discovered" India in 1498, they were purportedly in search of "Christians and spices". On the Malabar Coast, on the southwest coast of India, they found both: the pepper and the Christians, the pepper merchants. While the history of the spice trade between Asia and Europe has received much attention by historians, the history of the Portuguese encounter with these ancient (antigos) Indian Christians (supposedly converted by St. Thomas the Apostle himself) has often been obscured or downright falsified by its complicated afterlife.
On the basis of the documents produced mostly by religious specialists such as missionaries, as well as other actors in the Portuguese colonial enterprise, I will look into a century of European interactions, negotiations, and conflicts with the priests, bishops, and community leaders of these Christians, commonly known as St. Thomas Christians. <br>
My intention is to show how the encounter between the Portuguese and the St. Thomas Christians engendered for both sides a significant and somewhat traumatic rupture in their respective religious and cultural beliefs and routines. I will focus specifically on Portuguese intentions in order to highlight an important and often neglected outcome of this encounter: the possibility of accepting religious plurality, at least within Christianity. Obviously, the parallel events taking place in Europe, such as the rise of Protestantism (1517), religious wars, and the Council of Trent (1563), intersected in many indirect and direct ways with this local Indo-Portuguese affair. The answers to the questions of how to deal with religious diversity in Christianity and globally oscillated between demands for violent annihilation of religious opponents and cultural (religious) relativism based partly on the concept of "accommodation".
In a similar way, I will argue that the controversial and notorious method of conversion called "accommodation" - employed in the Jesuit overseas missions among the "heathens", was first thought out and tested in their mission among the St. Thomas Christians in the late sixteenth century. It was by looking at the ancient Christians, a strange kind of Christians who closely resembled their Hindu and Muslim neighbors in India (customs, rituals, skin color, etc.), that the Portuguese and especially the Jesuit missionaries developed the idea that Christianity can accommodate non-European "social customs" without being intrinsically corrupted as a religion. Obviously, not everyone agreed with this kind of cultural alchemy. It comes as no surprise that the mission among the St. Thomas Christians (as well as all accommodationist missions in Asia) ultimately ended in failure. What remained, however, was a sharply defined dichotomy between the religious/sacred and the social/profane. When the Portuguese first encountered the St. Thomas Christians, the distinction between the social and the religious was yet to be invented.

Passage to India : Jesuit spiritual economy between martyrdom and profit in the seventeenth century

"The wheel of torments" : mobility and redemption in Portuguese colonial India (sixteenth century)

Missionary tropics : the catholic frontier in India (16th - 17th centuries) History, languages, and cultures of the Spanish and Portuguese worlds