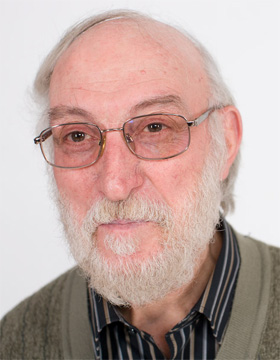 Professor of Philosophy of Religion and Islamic Theology

* The term 'secular' is used in the sense of mundane or inner-worldly and not as the opposite of sacred.
** All dates are according to the Islamic calendar unless otherwise specified.

A critique of the official reading of religion : (crisis, challenges and solutions) Din va farhang

Hermeneutic, the scripture and the tradition Din va farhang