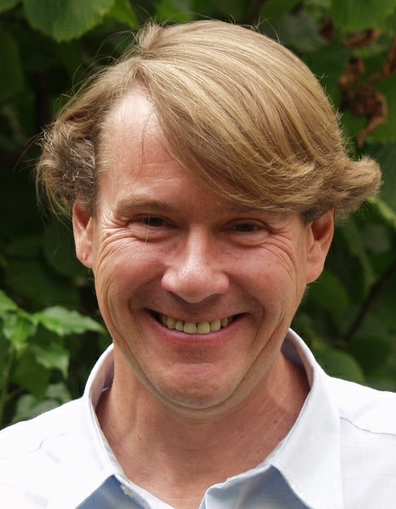 Born in 1957 in Melbourne, Australia
Studied Entomology at the Universities of Queensland and London

The Geometric Analysis of Human Nutrition

David Raubenheimer and I have developed a new conceptual and experimental approach for studying food selection, food intake and the physiological processing of foods. During our stay in Berlin we will write a book that applies this approach to the evolution and current problems of human nutrition.

Among the most complex challenges facing an animal is the task of satisfying its nutritional requirements. In summary, the problem is that most animals (people included) need simultaneously a large number of nutrients, each at its own specific level and in particular balance with other nutrients. These needs are not constant, but change throughout the animal's life. Also, the nutrient content of foods varies greatly both in space and time, and to make matters worse, some foods, notably plants and prey animals, often contain toxins specifically evolved to dissuade other organisms from eating them. The problem, then, is one of matching changing, uncertain, and often hostile nutrient availability to multiple, changing and often uncertain nutrient requirements.
While animals have evolved effective solutions for dealing with the complexity of nutrition, explaining such solutions remains a considerable challenge to nutritional scientists. We present a new approach developed specifically for exploring the complex, interactive nature of nutrition. After introducing the approach, we will provide a number of examples illustrating instances where it has been used to address specific biological problems. These include comparative studies of animal nutrition; explorations of the behavioural and physiological mechanisms involved in feeding; normative studies of animal adaptation; and applications to complex interactions in community ecology.

Targets, Rails and Compromises: A New Approach to Nutrition

The nature of nutrition : a unifying framework from animal adaptation to human obesity

Geometric analysis of macronutrient intake in humans : the power of protein?