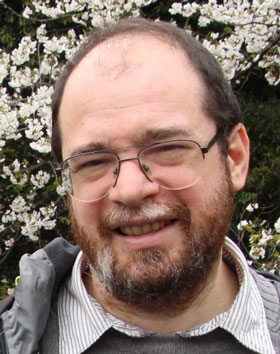 Trencsényi, Balázs ( Budapest [u.a.], 2009)
History and character : visions of national peculiarity in the Romanian political discourse of the 19th century

Trencsényi, Balázs ( Iaşi, 2001)
The "Münchhausenian Moment": modernity, liberalism and nationalism in the thought of Stefan Zeletin