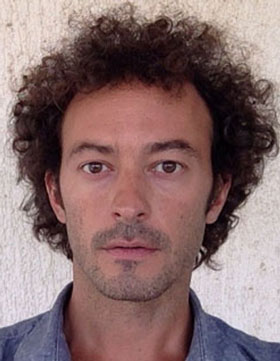 Exploring the molecular evolutionary origins of the animal nervous system

Exploring the molecular evolutionary origins of the animal nervous system