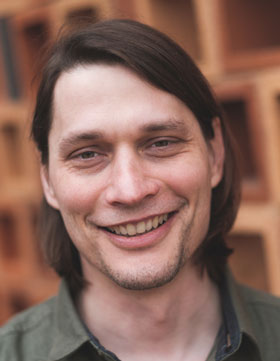 Syngenomics: Evolution − from Conflict to Cooperation to Mutualism

Linksvayer, Timothy A. ( Amsterdam [u.a.], 2019)
Re-thinking the social ladder approach for elucidating the evolution and molecular basis of insect societies

Linksvayer, Timothy A. ( 2017)
Genomic signature of kin selection in an ant with obligately sterile workers

Linksvayer, Timothy A. ( 2016)
Theoretical predictions for sociogenomic data: the effects of kin selection and sex-limited expression on the evolution of social insect genomes