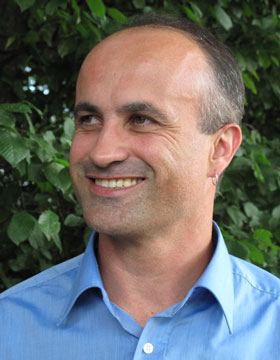 Roulin, Alexandre ( 2018)
A melanin-based trait is more strongly related to body size in the tropics than in temperate regions in the globally distributed barn owl family